The software I use

From time to time people ask me about the software that I use for editing photos and videos. I am a huge fan of open source software. Every thing that you see on my site or my companies site Conjured Images has been created or edited with open source software with the exception of the use of Davinci Resolve which I will get into later. With the exception of the Linux operating system it’s self every thing else listed here is available on Windows and at least some of it is available on Mac

This page is a combination of helping people locate great usable affordable tools as well as giving a shout out to all the great work that these projects do , often providing the final product free of charge.

I actually use two different versions of Linux. The first and my daily driver is Fedora Linux with the KDE Plasma desktop. This what I use for 90% of my work.

Why Fedora as the OS? First it is Linux which has many advantages over Windows and Mac. Second because it is a very leading edge distribution and I want the latest and greatest tools and I have the skill set to deal with any issues that might pop up from living on the edge. Lastly it is backed by Redhat which is one of the largest contributors to the open source world.

Why KDE? To windows and Mac users this question might sound like I am speaking Martian. When you turn on your computer what you see on the screen is the desktop. In Windows and Mac there is one desktop and you take it and shut up. That isn't quite true. Each release of Windows has had a slightly different desktop environment. Windows 3.11 is very different from Windows 10 for example. 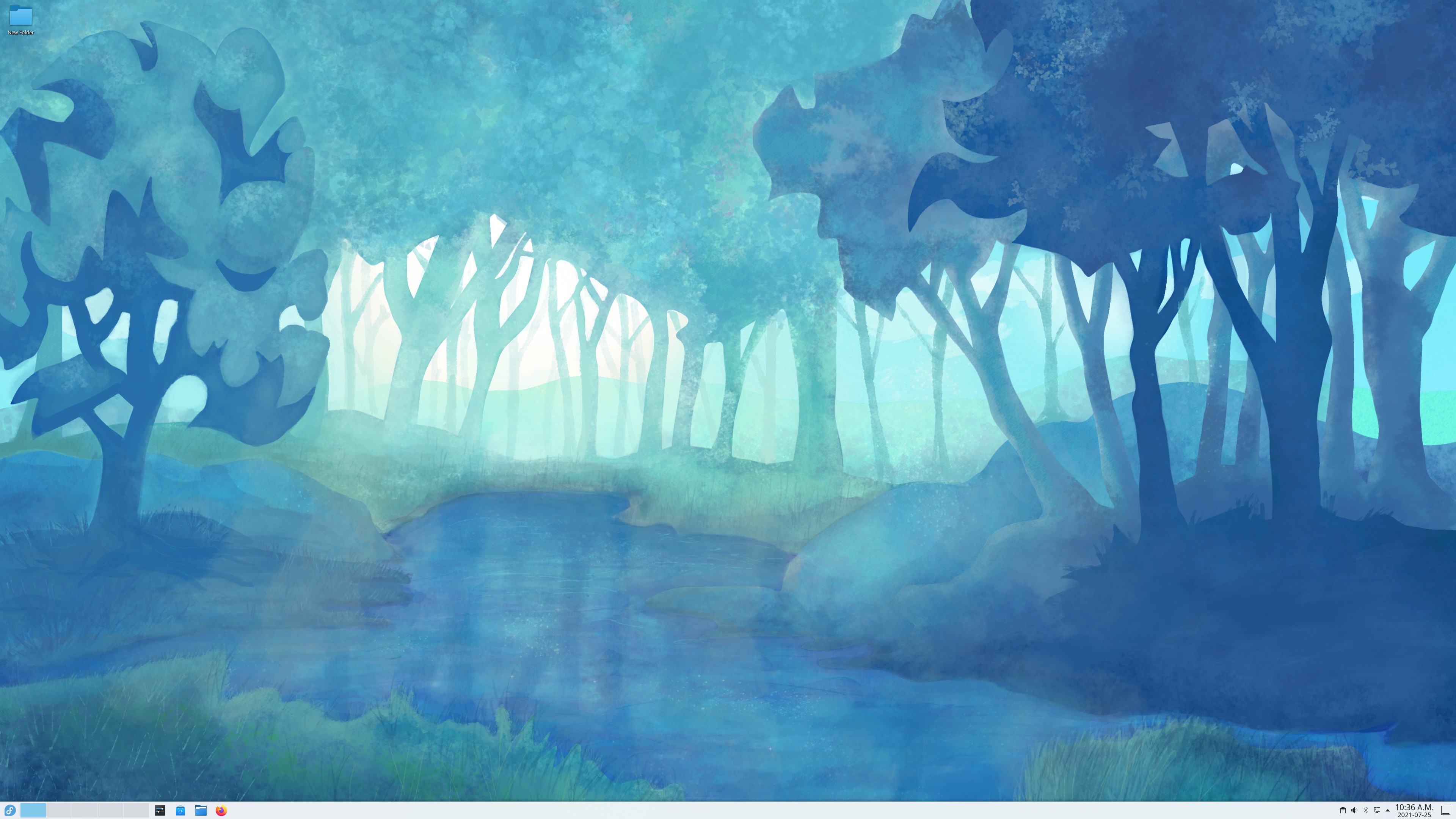 With Linux there are a large number of different desktops available some subtly different and some radically different. You can pick the one that suites your skill set and the way you want to work. Linux isn't a dictatorship, it is all about you.

If you have ever been curious about Linux and wanted to try it out but weren't committed enough to install it. Just want to dip your toe in the water as it were, then Linux provides a great solution called a live disk. This is an image that you can down load for free burn to ether a USB key or a DVD and boot off of it. It won't install Linux (unless you tell it to) but it will boot to the OS and allow you to try it. You can even install software while you are in there. Then just reboot and it is all gone. It's like magic.

I had mentioned that I use two different OS's. The second one is Centos 8. Centos is a close relative to Redhat 8 and both are forked from a previous version of Fedora. Think of Centos as a more stable but behind the curve version of Fedora. The reason that I use it at all is that I need to use the propriatary AMD drivers to get proper openCL support from my graphics card for Davinci Resolve and Blender. AMD only makes their propriatary drivers available for a couple of versions of Linux. I again use the KDE Plasma desktop on Centos.

I shoot every thing in Raw format. That means I need software that is capable of dealing with Raw files. For that I mostly use Darktable. The Windows equivelent would be lightroom. About 80% of what I need to edit an image I have shot can be accomplished in Darktable. Darktable also has the ability to allow you to shoot tethered as well which can be vary helpful for studio work. I have tried Lightroom and just find Darktable better, especially the parametric masks. 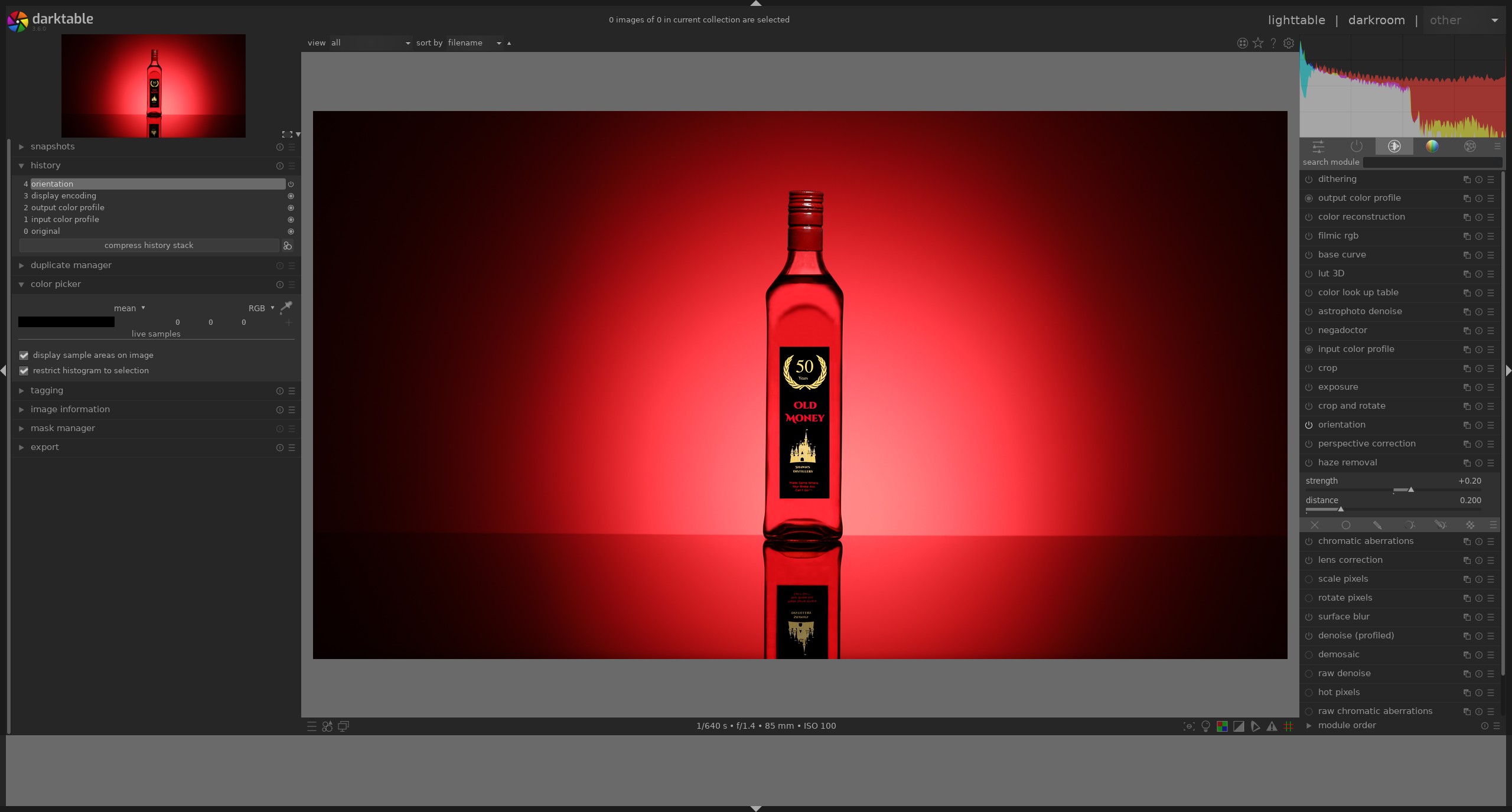 There has been one major issue with Darktable of late howver and that is the lack of support for Canon CR3 file formats. That is due to licensing issues. My understanding is that it has been sorted out and a future version of Darktable will provide CR3 support.

In the mean time there is a solution in Rawtherapee. This was a fork of Darktable though it has diverged a bit but if you know Darktable you will have no problem using Rawtherapee. Rawtherapee already has CR3 support so if that is what you are looking for that is where to find it.

No one photo editor is the best at every thing. That is true on any OS. For example Adobe provides both Lightroom and Photoshop. They both have different strengths and Linux is the same way. That is where Gimp comes in. 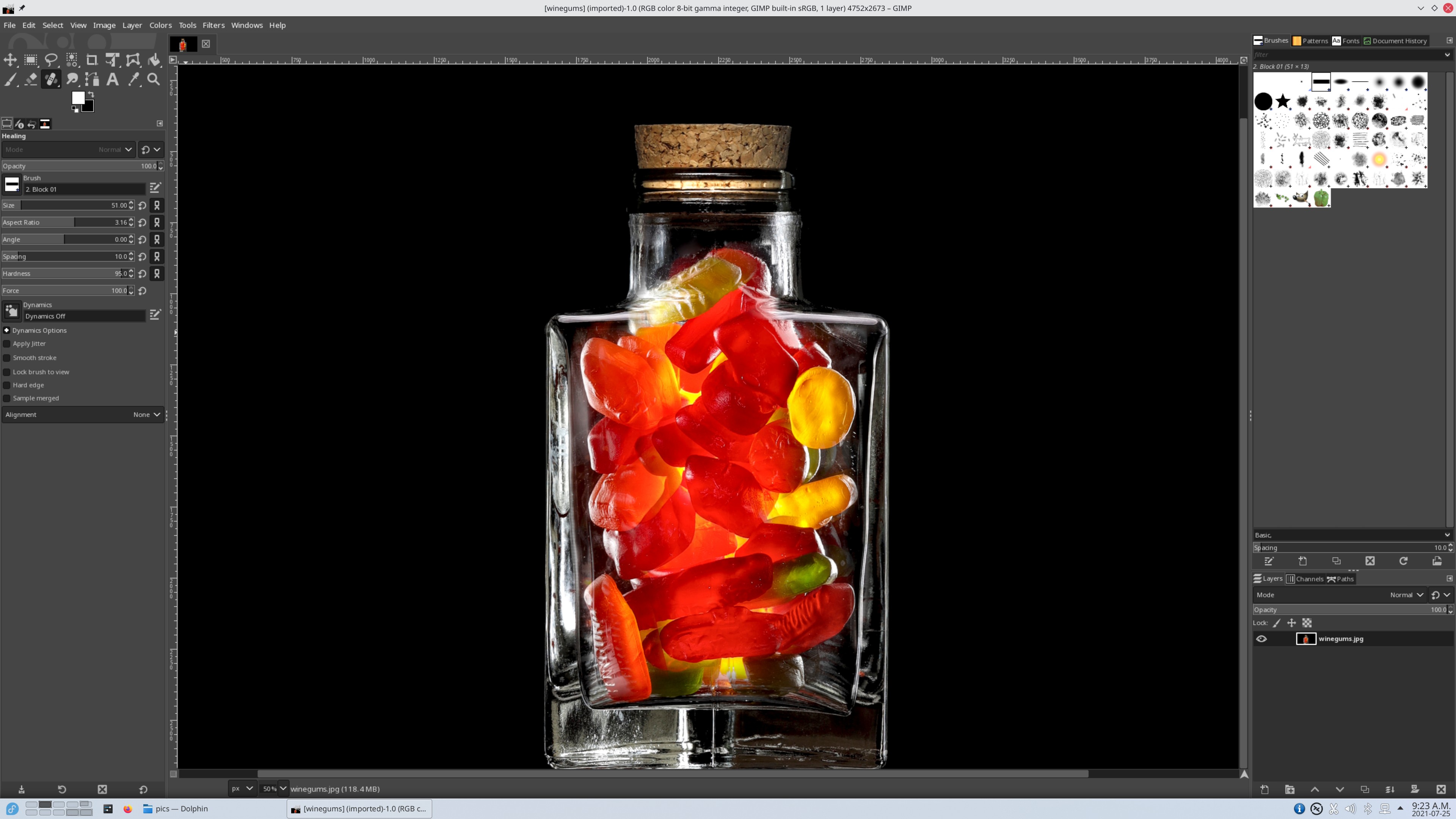 If you are looking for an all around graphics tool Gimp is the best solution. One complaint a lot of people have with it is that the layers confuse them. For the basic editing that most people want to use if for I tell them to do it all on one layer. Problem solved.

Every photo you see on this site and my companies site over at Conjured Images was edited with Darktable and Gimp.

There are a few other photo programs that I should mention as I do use them occationally. One is Hugin which I use to stitch together large panoramas from multiple photos. 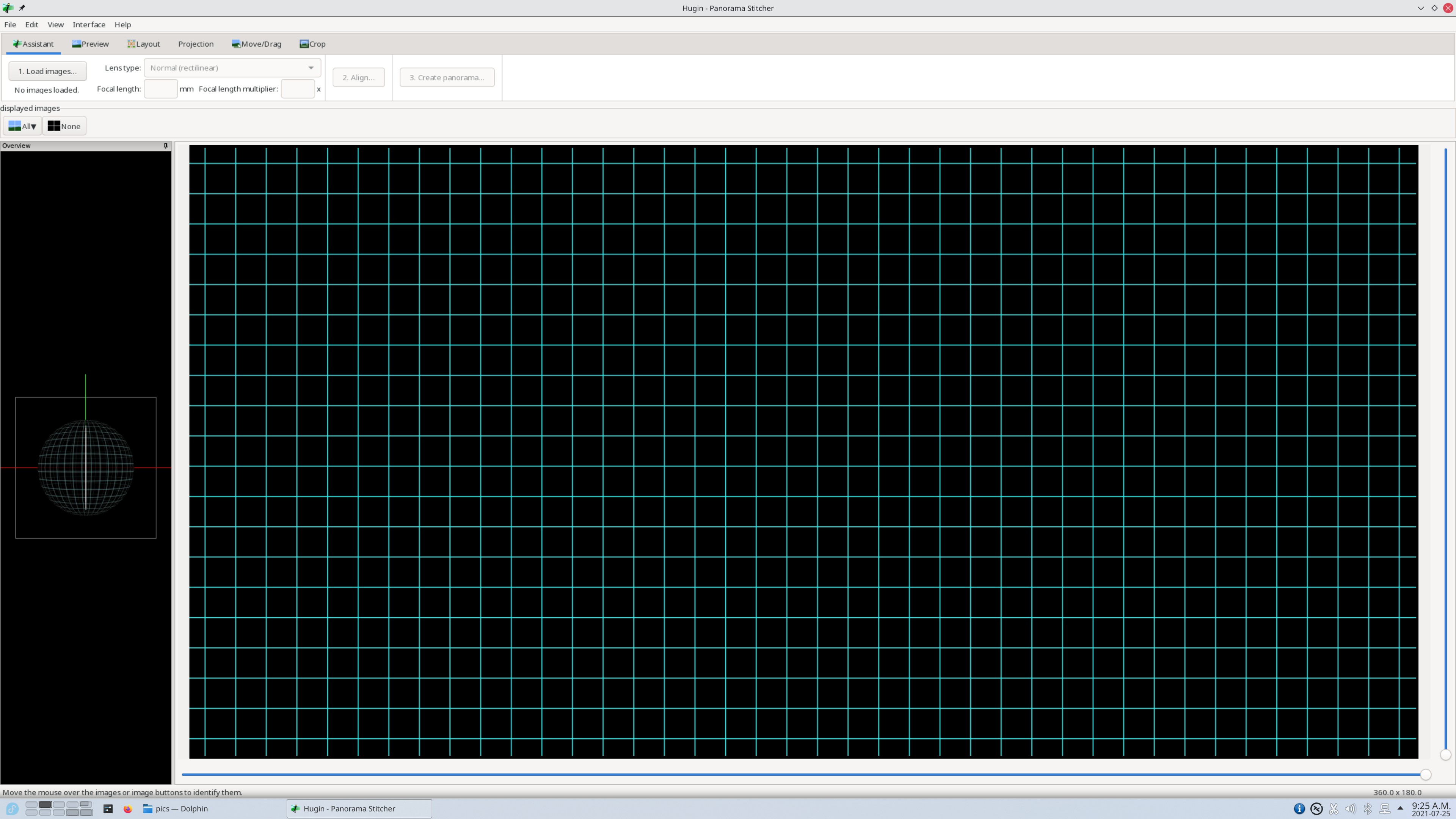 There is also Luminance HDR for creating HDR files from bracketed shots. 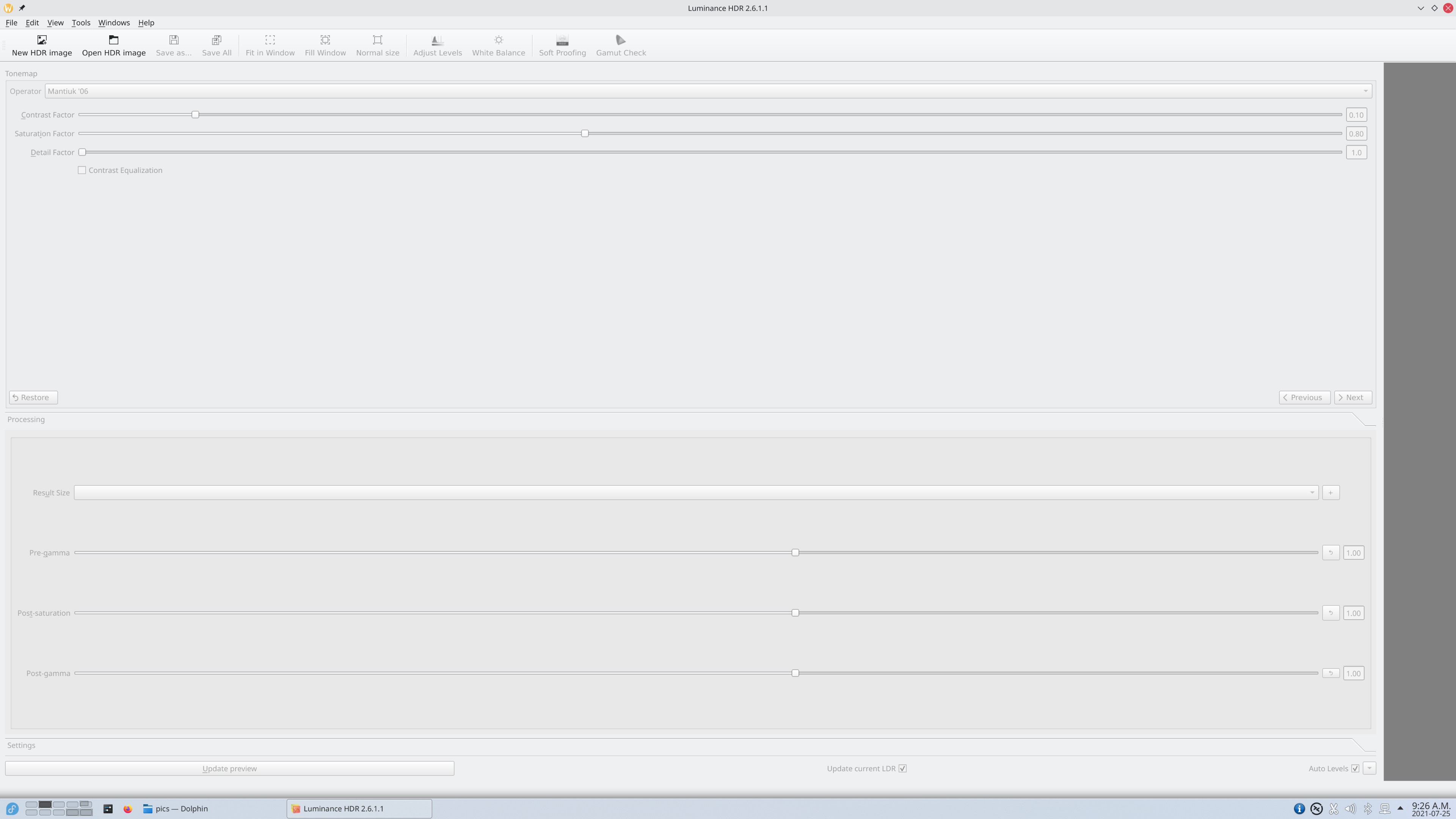 There are many other image manipulation programs available in the open source world but those are the ones that I use.

The only paid piece of software that I use is Davinci Resolve which I use for video editing. There is a free version but there are a few things missing in the free version that made it more than worth while for me to get a paid license. I also got another licence free when I bought my cinema camera.

I absolutly love Resolve. For me it is as close as I can get to one stop shopping when it comes to video editing, color grading, VFX and Audio editing. It has blown me away how much they manage to get into this application. 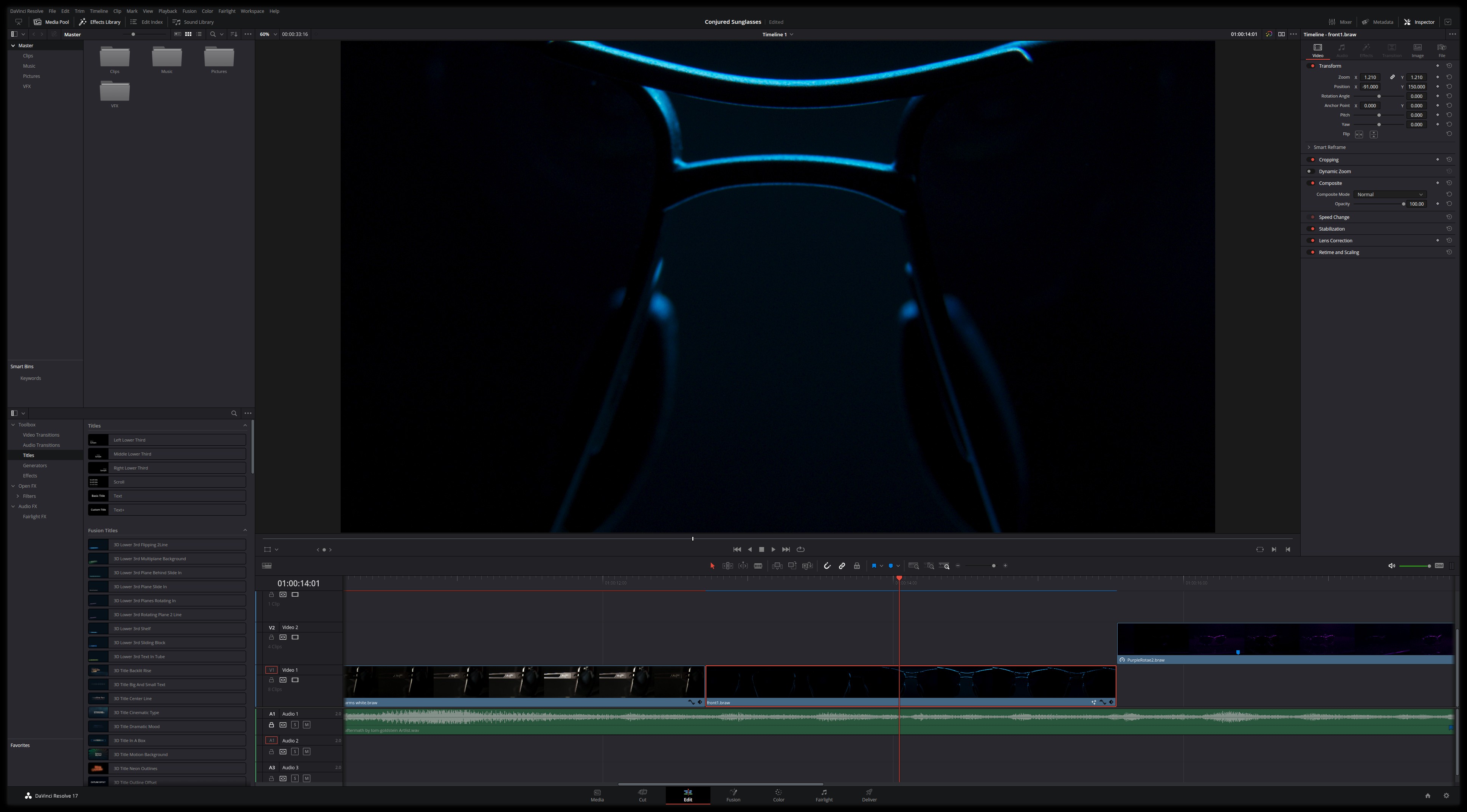 The one weak link for me in Resolve though is Fusion which is their 3D engine. Don't get me wrong it does some things extremly well. But when 3D things get really complex there is better software.

That is where Blender comes in. It is an absolute beast when it comes to working with 3D worlds. Once I have created some thing in Blender I then export it to EXR and import it into Resolve. Then finish it off and export. 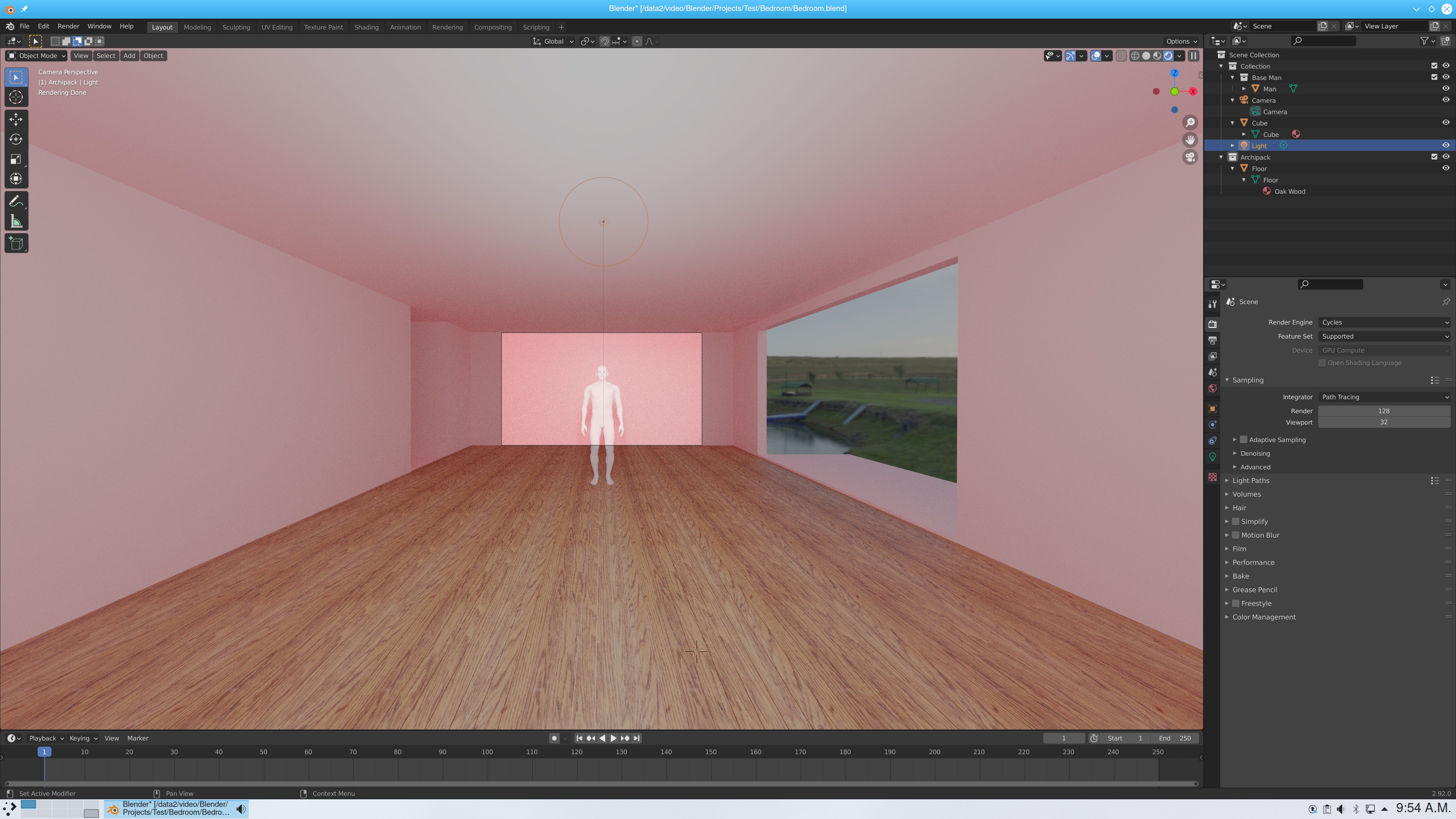 That is a look at the tools I use.

Please feel free to leave a comment in the guestbook.

is a great resource for learning almost any thing. Graphics is no exception. Here are some great channels that I like to follow.